To all the gorgeous men in my life 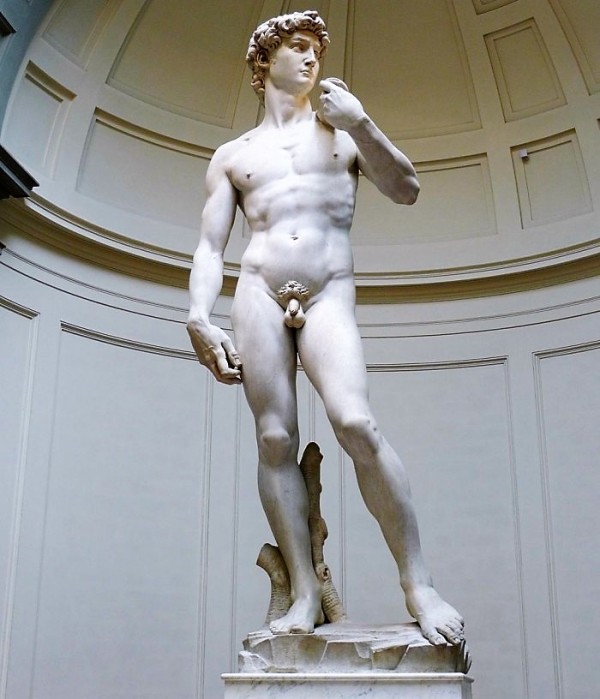 I was propositioned over the last couple of weeks. Twice. They came on two separate occasions from two very alluring men, within a week of one another and half an hour of meeting me. There was a moment in both exchanges where I almost pinched myself to be sure I wasn’t in some kind of twilight zone.

Very quickly though, that ambiguity cleared to an incredible sadness for both men. To me, they were missing out on the chance to experience that real satiation of connected intimacy. Maybe they’d been hurt in the past or they were unable to feel at that level for some emotional torment, or maybe they simply wanted to have sex and felt intimacy that way. It didn’t matter why they propositioned me, what struck was the sadness I felt for them.

Everyone to their own, it’s just not my thing. I wasn’t judging, not even when one of the men looked at me at one point in puppy dog eyes as he spoke about his family battles. That tipped me into something even deeper than sadness, where the twilight zone had become more dispirited and distorted than a twilight zone could be. Poor man, was all I could think, using his despair to gain sex. My parting words to him came with a gentle pat on the back. ‘Be kind to yourself.’

You have to wonder sometimes how life works when a third man I met soon after, put things into perspective. It sounds like I meet men all the time and I do, but it’s mostly through my work. That may be because of the industry I work in, of sewage and engineers and tertiary education, or the work I do away from writing around strategy and project development.

This third man spoke about recently being out with a woman and within a brief time of meeting her, she propositioned him. He threw his hands in the air too and we laughed. He commented that not all men want quick sex. Touché.

He was a lovely man, with great emotional empathy, and he got me thinking about all the wonderful men in my life.

My three beautiful and sensitive sons, even when we’re in occasional battle, whose hearts can openly bleed when they see me in occasional distress and whose hearts dance at my every success. The intelligent, caring and giving men I work so closely with and where without them and my sons, I wouldn’t be exploring sewerage town communities around the world and nearing completion of a PhD that will include a novel shedding light on what it’s like to live on a sewerage farm. They push me to answer questions I’d not thought of and encourage me to reach outside my boundaries with such care and compassion, ready to help me up if I fall.

The men in my family and circle of friends, who love and accept me for all my quirkiness, who never judge me or complain that they don’t see enough of me and are there for me whenever I may need them. The men I meet in all my work, my colleagues and conversationalists alike, allowing for stimulating and fruitful exchanges.

Even my two propositioning men have beauty in them, as do all the men that have been part of the challenges in my life. They have given me the opportunity to experience a dichotomy of life and learn those sometimes-hard lessons. They’ve given me the chance to learn about me.

Cheers to all the men in my life, and to my women too, for all the gorgeousness you give.