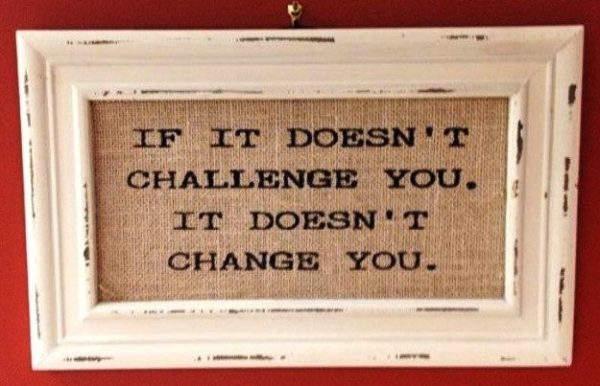 A new energy is blowing in on the swirl of dry and dusty 35 knot, north winds. Its force rattles windows throughout the house as an exasperated energy eager yet unwieldy in its drive to blow through, loaded with new adventures and challenges. It comes as gusts that ignite grass and bush fires to clear remnants of the old and rejuvenate for the new, of hope for better.

‘Forget last year and focus on the new year,’ I’ve heard it said so many times already. Last year brought its challenges and many want improvement. But why forget last year and all its teachings that have made us who we are today, ready for this new year and new adventures? Without the year-after-year of building upon previous foundations we wouldn’t be ready and capable to take on this next year of 2015. I certainly wouldn’t be.

Last year brought a wild ride of endings and beginnings, challenges and triumphs. And with that came all manner of change that toughened and transformed thinking on both global and personal levels.

Conflict and crisis continued around the world and impacted many, like the 12-year old suffering leukaemia who could not receive the proper medical attention because of the Israeli/Palestinian conflict. That child died. There was the Ebola outbreak that began in Guinea and spread to neighbouring countries and the two Malaysia Airlines flights that saw 537 people die – one being shot down by a missile over Ukraine with the question of who fired that shot still unanswered, and another that disappeared without a trace. Gough Whitlam died. He passed the Racial Discrimination Act in Australia and introduced free tertiary education and paid maternity leave in the 1970’s. And then there was the quest to land on a comet. So much more news from 2014 can be found at http://www.google.com.au/trends/2014.

My year sparked from the high peaks of the roller-coaster in palpitating and flirtatious heart beats, to my gut being wrenched in crazy plummet from those highs. I questioned honesty and integrity, and what I considered extremist and calculated behaviour when confronted by bullies and a level of betrayal of my openness and honesty. It made me realise once again that what was important to one person may not be important to another and that passions and beliefs fuel actions that are individual to all of us. Simple in its prose but quite a process in thinking!

Success and celebration abounded too, of my children’s achievements and of my own, with people believing in my writing, whether for adults or for children. Sometimes those celebrations came with a twist of quirkiness, as in waiting up until 2.57 am to quietly see in a thirteenth birthday with the birthday boy!

Then Christmas came and suddenly I found myself questioning traditions. A tradition after all, is simply a custom, behaviour or habit that we develop and act on. In my growing family, I never thought we had traditions as each year was different from the next. Until this year when the question was raised about breakfast on Christmas day and how we must have our cooked ham, eggs and croissants as always, regardless of having to prepare for 43 lunch guests, which in itself was another break in tradition. As was New Year’s Eve celebrations when for the first time, the two older boys went to friends’ parties to wait in the new year.

Ultimately, last year was a year that pushed boundaries and thinking and in reality, was an undertone that existed in all previous years too. It highlights one thing: the need to live in fluidity.

There will always be want and desire, challenge and triumph. Some things we desperately desire, others we’re happy to sell off! In the end, all we can do is be limber in our movement through the clearing, in all its frenetic and subliminal under currents.

Best I slide open those windows for as Gough Whitlam once said, “When you are faced with an impasse you have got to crash through or you’ve got to crash.”