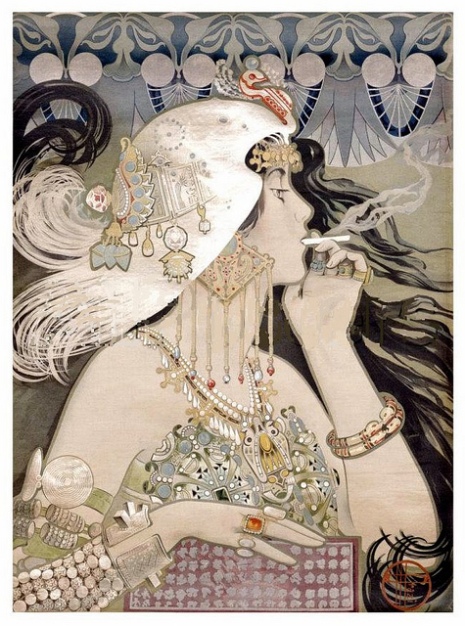 ‘Yeah I’m good. Just thinking about Dad. Every now and then I drop into these thoughts about him.’

‘I get that,’ says Wendy, fidgeting with her singlet. ‘Here, watch this. Watch what I can do with my eyes.’ Wendy teeters on the tips of her toes in front of me and turns her eyelids up over one another to reveal their pink undersides and a slither of the whites of her eyes. With arms swaying, she says in a heavy European accent, ‘I’m going to drink your blood.’

Wendy unfurls her eyes. ‘Now come with me, for a bit of partying. We’ve finished school. We deserve some fun.’ She lugs me out of the chair and inside for a drink tinged with a touch of speed.

Last night repeats but with eyes darting to search and notice much more than everything and anything, and without the undressing on stage. Dancing, drinking and chatting have been turned up to ‘max’ on the dial and at three a.m., I’m not ready to finish. None of us want to finish.

‘No,’ says Tim. ‘I’m driving because you my pretty little thing, don’t know where Jock lives.’ He kisses Pascale on the tip of her nose.

‘I wanna sit in the back of the ute,’ says Wendy, dancing to music that must be playing in her head.

‘You can look after the esky,’ says Pascale.

We go out to Tim’s ute where Wendy and I lift our dresses to climb over its side, and stumble onto a rolled up mat in the back sitting beside the esky that Tim’s shoved in. We take out a stubby each and open it as Tim drives off. It’s dark and after only a few minutes, we stop with a thud. I find myself slumped on an angle, my right shoulder leaning heavily into Wendy with my left hand holding my stubby high up in the air.

I hear a car door open and Tim soon beside us asking, ‘You girls alright?’

‘Yeah. Why?’ asks Wendy. We struggle to sit up.

‘What’s going on?’ I ask as I try to sit up from the heavy lean.

Tim helps Wendy and me out of the back of the ute. He lifts my chin and inspects my face, and does the same to Wendy. ‘Shit,’ he says. ‘You’re both okay. Shit, shit, shit!’ He turns back to Pascale. ‘Just you hurt, babe. Probably concussion.’

‘So you’re saying we crashed?’ I ask. ‘We actually crashed?’

‘Yes!’ Tim leads us towards the front of the car. The moon reflects onto the lime green duco and gives enough light to see the car tilted on its side. The front of the ute seems partially swallowed by the road.

‘What happened to the front of the car?’ I ask.

* An excerpt from the next chapter of my novel-in-progress, Snippets of Sadie.