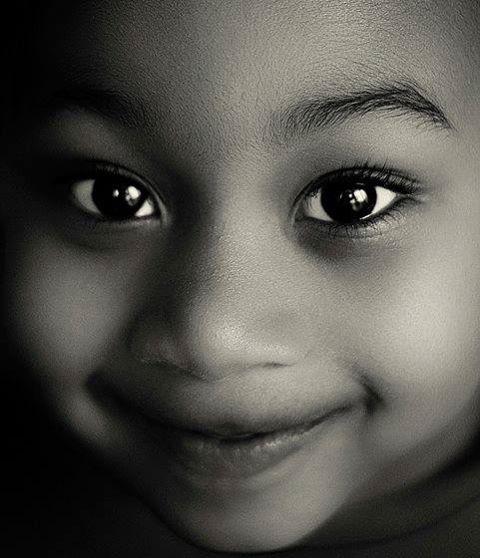 It’s not news that humanity has issues, and they run systemically deep. In many ways, humanity has lost a sense of its humanity. But it hit me recently that those issues are being emblazoned onto our children.

School football was cancelled this week because it was raining. Now it doesn’t matter what code of football I’m talking about because I think it’s safe to say that generally, football is played in the rain.

Six schools began playing a round robin competition, where shorter than usual games are played between teams as a way to eliminate opponents to find a champion in a day. The games began in wind and part way through the round robin, the rain came down. So the competition was called off. How do you think the boys and girls reacted?

‘We always play in the rain,’ complained the kids. And then they laughed mockingly, ‘Is this for real?’

The expression on the faces of the parents that came to help and watch seemed to mirror that of the children: ridiculous.

The kids wanted to play. In the rain and wind. In the mud. They’re kids after all.
The teachers said it was understandable to cancel. The school would be liable if kids got sick or hurt.

Get a grip, I say. News headline: Kids are meant to get sick and fall over. That’s how they learn to get back up again, to recover and overcome adversity. Getting back up is how they learn determination and gain fortitude.

A few years ago, we were experiencing severe drought and sports ovals died as grass dried up. School ovals became hard pitches of dirt. Kids fell over as they ran and played and skunned their knees. So kids were given artificial turf to play on. It looked good, green. It was safer for them, they said.

Again, falling is not allowed? And on a sports oval, while running? Yet falling over and getting back up is what we do all through life. How else do we grow and learn to become strong adults, understanding of life, and coming through adversity?

Maybe I don’t fall over so much physically anymore but emotionally and professionally, all the time! I still remember slipping in the mud as a child on my way to school in the rain. I didn’t enjoy it but I slipped and got back up again. Things happen in life, and I get back up again.

I look at people that have made choices outside of their comfort zone and they’re strong in themselves. They recover to be stronger than ever when adversity strikes. Those that have ventured away from their norm are more confident and willing to try the untried. They become the leaders we need to lead humanity after we’re gone.

Are our young children going to be able to do the same if we molly coddle them in such a way that we rob them of experience, simple experiences like playing in the rain?

Yes it’s hard to watch them fall over but it doesn’t mean we stop them. I had to watch one of my boys fall over the other night, and not in a literal sense. I had to let him go because I couldn’t rob him of experience. Taking chances and pushing limits builds strength of character. All I can do is be there when he falls, for support to get back up.
Falling over grows that sparkling gleam of life. That’s life. Life is real.

The light which shines in the eye is really the light of the heart. ~ Rumi